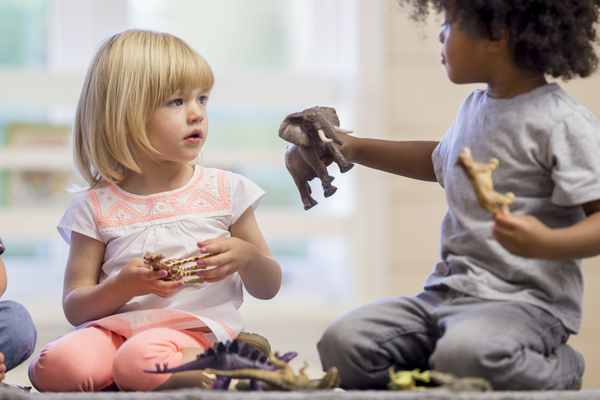 I am sure that all of you, parents, can recall a situation or two in which sharing became an issue for your young child. Perhaps you had a friend and their little one over and your toddler refused to share his toys. Or you were at the beach and your child would not let go of a spade that belonged to someone else. If you have more than one child, you might even witness sharing battles between siblings on a daily basis, at times more than once a day! Although this unwillingness to share may be frustrating and even sometimes embarrassing for parents, let’s get one thing straight: Sharing is a very important social skill to develop but it’s absolutely normal for very young children not to want to share their belongings.

As much as we want our young children to develop good manners, like sharing and taking turns with others, we should never lose track of the fact that, more often than not, our little ones might not be meeting our expectations when it comes to their behaviour not because they want to defy us, but because it’s not age-appropriate for them to act in a certain way yet. It’s a fact: we are not born with the ability to share and only tend to fully develop this skill between the age of 3 and 4. Nonetheless, even though it’s not very realistic to expect a 2-year-old to spontaneously share with others, there are certain strategies that parents can use to gradually help their child to get better at it.

Make turn-taking and sharing a part of your daily routine

When your child acts in a way that is expected of their stage of development, (such as by not sharing at the age of two), the best way to help them is not to punish them or to get upset but to support them in ways that will eventually help them achieve the milestone in question. Modelling good sharing behaviour and practicing turn-taking at home is a wonderful way to get started.

As actions tend to speak louder than words, parents should make sharing and taking turns a daily part of their routine: offer your child a bit of something you are eating; make it a habit of asking your toddler for things that they might be eating or playing with too. If you are using something and your little one wants it, like a pen and paper, do give them a chance to use it but make a point of having them wait for a few seconds before handing it to them – no snatching allowed!

Playing games like pass the parcel as a family is also a good way to introduce the idea of taking turns in a fun manner and helping your child get in the habit of giving one of their toys to others even if it’s just for a little while. All you need to do is play or sing one of your child’s favourite songs and take turns passing one of their toys around until the music ends. Moving the toy around really fast and then really slow will certainly lead to lots of laughter too! 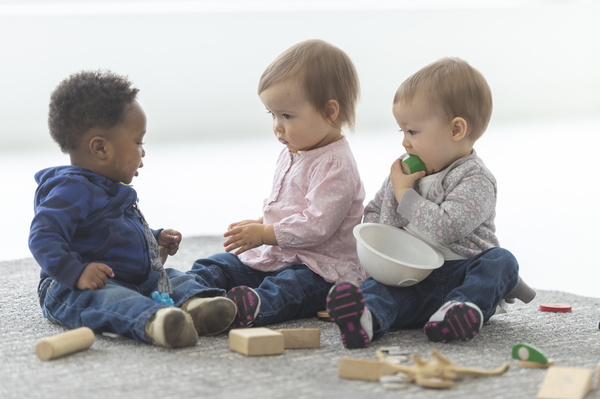 When trying to promote a new behaviour, positive reinforcement tends to work wonders. So, instead of constantly reminding your toddler to share and take turns during playdates, focus on the times you actually catch them doing it spontaneously – even if it’s just for a VERY short period of time. Praise their efforts and tell them how proud you are of them for sharing.

Observing your toddler’s social interactions with friends and siblings and offering some support before a conflict arises is also a good strategy. Part of the reason why toddlers struggle to share is that they are still learning how to deal with their emotions and haven’t developed empathy yet. So, stepping in and giving some suggestions of how to react in certain situations can help avoid tantrums and frustration. When intervening, tell your child that you understand it can be hard to give up their toy but remind them that they will have another turn soon. Don’t get upset if your child doesn’t want to share their toy immediately. Instead, count together until ten before he/she will have to share it and then redirect them to another activity. Putting a timer that will determine how long each child will stay with the toy during a playdate can also help reduce conflicts and tantrums.

Although each child is unique and will develop at their own pace, if you follow the strategies outlined above, by the time your little one is 3+ sharing should start getting easier. If conflicts still arise even after this age, don’t be tempted to force sharing. Continue to be patient and supportive. By carrying on giving your child time and lots of practice sharing and taking turns, their willingness to lend their toys to others will certainly improve over time – pinky promise from a mum of two! 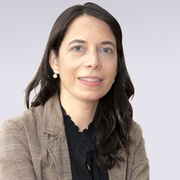 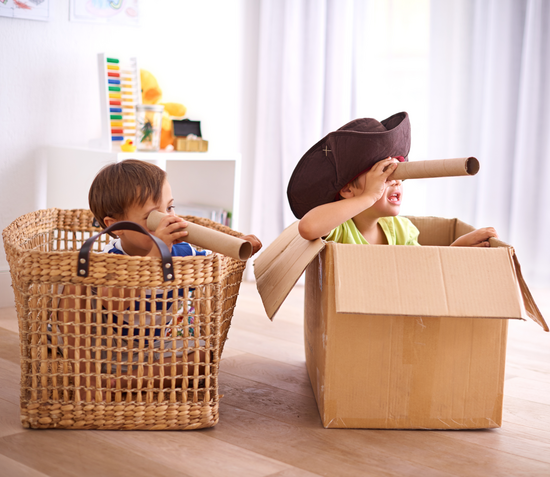 "I just want to play!" - Why Is Play Important 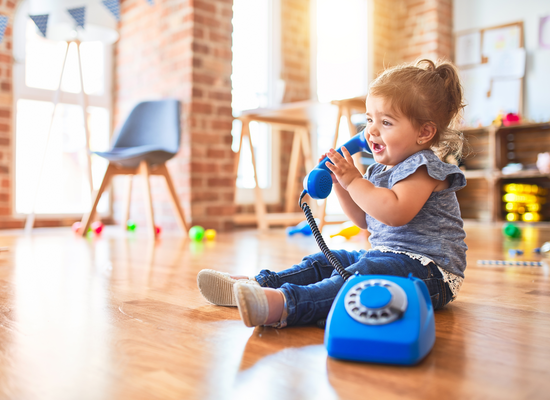